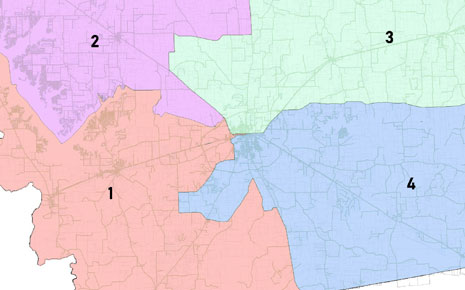 Henderson County Judge Wade McKinney said he has been informed that population changes in the 2020 Census are such that the county will have the task of redistricting.

“That process will be beginning soon, especially if we want to get it done by Nov. 15,” he said.

In a normal year, filing for county offices in the 2022 primary election would begin in November and conclude in December.

The Census shows most of the growth is situated in the northern half of the county, on either end. The Chandler and Gun Barrel City areas had the biggest changes in population. 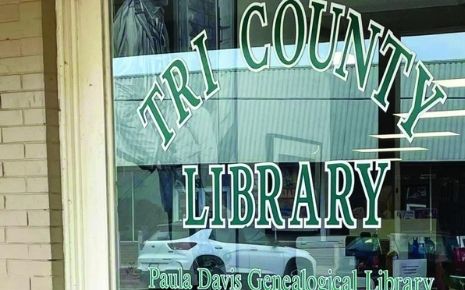 Aug 2 2021
The Gun Barrel City Council and Economic Development Corporation met in a joint session Tuesday, concerning a proposed $12 million dollar hotel project at Big Chief Landing. After executive session, a first reading was conducted on a resolution between the Gun Barrel City EDC and YNS Services, of Dallas, to form Pie...Continue Reading 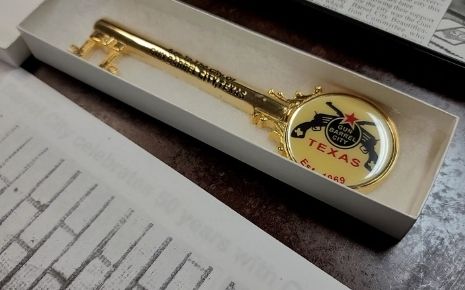 Jul 6 2021
GUN BARREL CITY, Texas — Despite his short stature, Jim Malone walks tall along the hallways of the Kemp Care Center. At 74, he’s known widely among residents and staff as the man who created the slogan for Gun Barrel City, Texas.   Malone holds up a shirt with the famou...Continue Reading
Add to Report View Custom Report